Do you know that history of bonsai started nearly 2,500 years ago?

When thinking bonsai, we tend to associate it with the Japanese world. While that view point has a reasonable basis, it is not really true.

Though the term “Bonsai” originates from a Japanese word meaning “tray planting”, the passion of growing trees as a decoration way started in China since many centuries BC. Cultivating dwarf tree is known “Punsai” in Chinese. 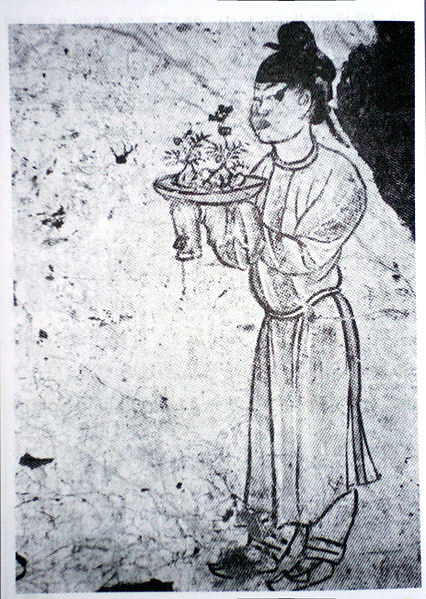 Later the passion of growing miniature tree only spreaded to Japan around 1195 AD through the Zen Buddhism religion. It was the Japanese who refined the passion to the extent of highly refined art form that had not been approached in China before. It did not stop within the boundary of pagodas among Buddhists, but was rapidly introduced to aristocracy - a symbol of prestige and honor.

In the 17th and 18th century, the Japanese arts reached their peak and were regarded very highly. Bonsai again evolved to a much higher understanding and refinement of nature.

Till the 20th century, bonsai found its way to the US, Australia, and European. The movement was marked with remarkable exhibition.

Nowadays, bonsai become a popular art and passion around the globe. We can find bonsai enthusiasts almost in any countries, from America to Africa, Australia; from Western to Eastern. We can buy bonsai trees in department stores, garden centers, nurseries, and many other places.

It’s so interesting to learn about history of bonsai as we’re bonsai lovers. It’s more fascinating to know that the art has a history of nearly 2,500 years. That’s a long long time, isn’t it?

Return from History of Bonsai to Home Page

Have your say about what you just read! Leave me a comment in the box below.