People like schefflera bonsai because the plant has special features.

Yet, it does not strictly follow several aesthetics rules of bonsai art. I don’t think it will be a good bonsai at all.

I’ll detail my opinion in this article.

First, let’s have a look at below photo of a green Schefflera Arboricola, which is also commonly called Umbrella Tree, or Dwarf Schefflera.

It’s nice green tree, isn’t it? But do you think it has enough styling bonsai conditions? 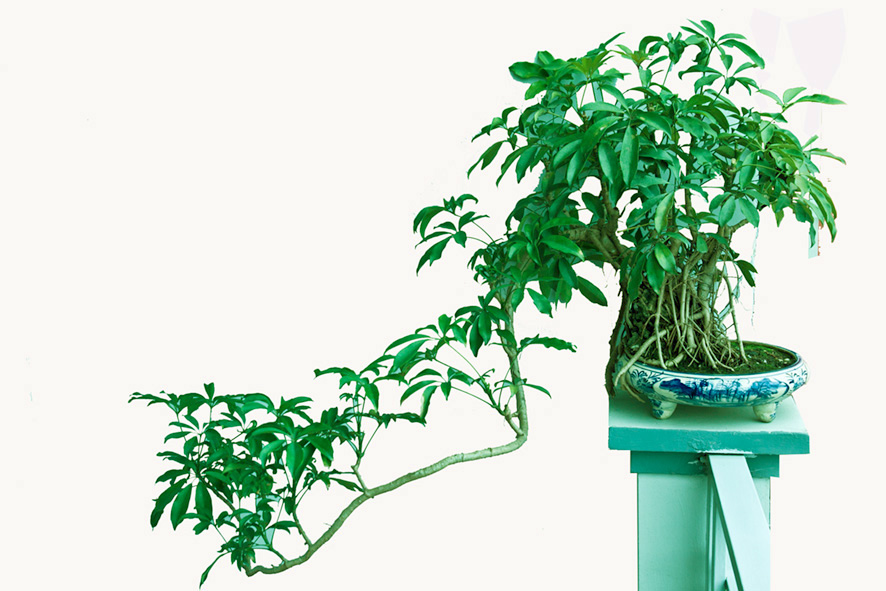 So, let’s make this point straight out by making a small contrast:

I must say that Schefflera has several precious features as follows: 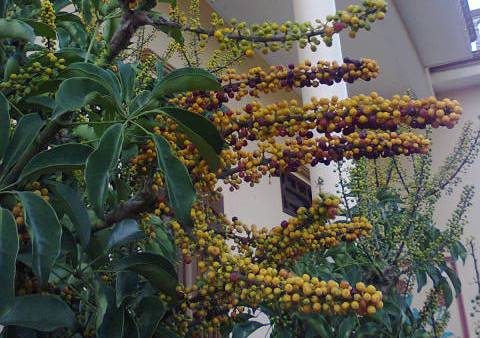 In fact, the umbrella tree matches well with bonsai definition, which means a tree growing in a pot. Yet, I’m afraid Schefflera lacks some conditions to become a standard bonsai:

Okay, though it’s not very beautiful miniature tree, if you choose it as a evergreen plant, you need to grow it well. Here’re some basic technique to …

Don't miss to read about:

Return from Schefflera Bonsai to Types of Bonsai Trees